Thomas Galloway Dunlop du Roy de Blicquy Galbraith, 2nd Baron Strathclyde, is Leader of the House of Lords.  This afternoon he lost his temper with the venerable Lord Joel Barnett.  His asperity was in contrast to what is normally expected of the peer who is supposed to be Leader of the whole House and not just of his particular faction in the Government.

As you know, I am not one to gossip, but privately his colleagues are whispering that he is under stress.  Downing Street has been questioning his performance and, in particular, his failure to deliver his not-so-merry band of Conservative peers in support of House of Lords reform.  There are even rumours that he might be replaced in David Cameron’s Government reshuffle – should it ever happen.

Moreover, so I am told, no less a personage – if such a thing were possible – than the Baroness Anelay of St Johns, the Government Chief Whip and Captain of the Honourable Corps of Gentleman-at-Arms, has let it be known that she is ready to take on the burden of the Leadership were it to fall on her shoulders.  (It is not, of course, immediately apparent why Baroness Anelay – aka “The Steel Magnolia” – would have more success than the hapless – and grumpy – Lord Strathclyde in keeping the rebellious Tory peers in line.)  This is all in private: publicly she says her only ambition is to play golf again at Woking Golf Club.

So Lord Strathclyde’s extraordinary rebuke of Lord Joel Barnett (who first entered Parliament when Lord Strathclyde was four years old) is seen as a sign of stress and the only question on the lips of Tory peers is whether a summer holiday will be sufficient or whether an urgent course of anger management lessons is going to be necessary. 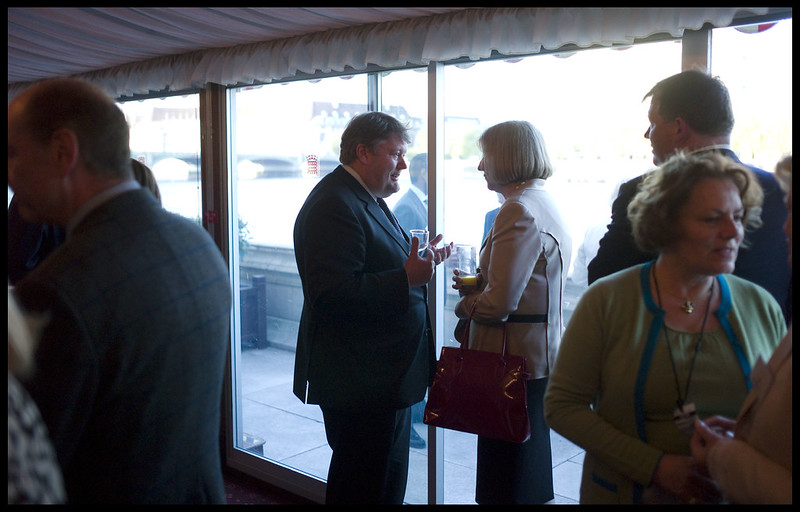 2 thoughts on “Has the Leader of the House of Lords lost it – or is he just in need of a holiday?”