I have just returned from seeing “Posh” at the Duke of York’s Theatre.  I regret to say I was disappointed.  The acting is good and the play itself is quite powerful, but the reviews and write-ups had led me to expect something funnier with more pointed satire and a clearer political message.

However, don’t let me put you off – it is still worth seeing.

And it is certainly a potent reminder of the social background and early lives of those currently running the country.  The “Riot Club” is clearly based on the Bullingdon Club and you can draw your own conclusions as to who is meant to be the David Cameron or the Boris Johnson character in the play …. 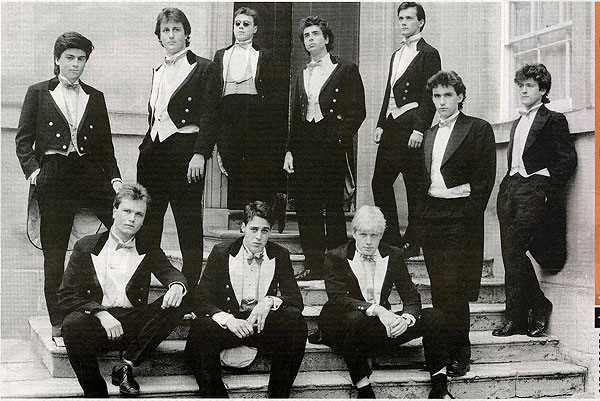