If there were any reports in the UK media about a story reported in Der Spiegel last month about the alleged use of chemical weapons by the Turkish army against Kurdish rebels, I missed them.

“German experts have confirmed the authenticity of photographs that purport to show PKK fighters killed by chemical weapons. The evidence puts increasing pressure on the Turkish government, which has long been suspected of using such weapons against Kurdish rebels. German politicians are demanding an investigation.

It would be difficult to exceed the horror shown in the photos, which feature burned, maimed and scorched body parts. The victims are scarcely even recognizable as human beings. Turkish-Kurdish human rights activists believe the people in the photos are eight members of the Kurdistan Workers’ Party (PKK) underground movement, who are thought to have been killed in September 2009.

In March, the activists gave the photos to a German human rights delegation comprised of Turkey experts, journalists and politicians from the far-left Left Party, as SPIEGEL reported at the end of July. Now Hans Baumann, a German expert on photo forgeries has confirmed the authenticity of the photos, and a forensics report released by the Hamburg University Hospital has backed the initial suspicion, saying that it is highly probable that the eight Kurds died “due to the use of chemical substances.”

Did the Turkish army in fact use chemical weapons and, by doing so, violate the Chemical Weapons Convention it had ratified?”

Had this authentication been available before David Cameron’s visit to Turkey, would he have been quite so positive about fast-tracking the negotiations around Turkey becoming a member of the European Union?

However, given that David Cameron had had a number of meetings with Chancellor Angela Merkel prior to his visit to Turkey and as a prominent member of her own Parliamentary Party, Ruprecht Polenz (the chairman of the Bundestag’s Foreign Relations Committee) has called for an international investigation into the issue, it is more than likely that he HAD been briefed on the matter.  In which case, the only conclusion that one can reach is that David Cameron IS prepared to condone the use of chemical weapons.  I wonder what Nick Clegg thinks. 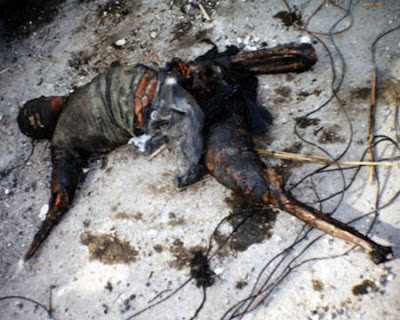 One thought on “Would David Cameron still think Turkey’s membership of the European Union should still be rushed through if the allegations about the use of chemical weapons are confirmed?”